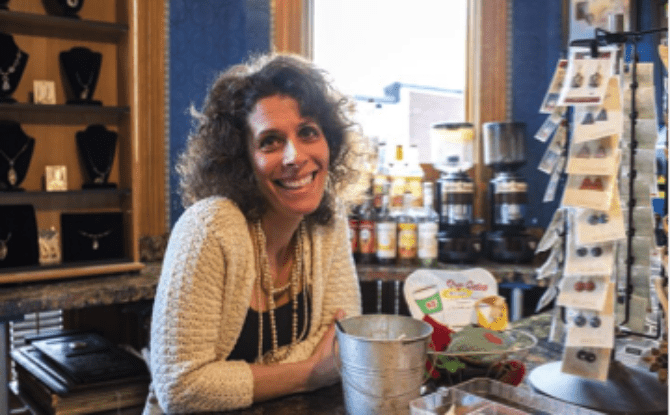 How To Close More Sales Quickly

So. You want to get a raise. Close more sales. Get your fiancé to agree to a wedding date. You need a “Yes!” Actually, what you need are THREE yesses. Get three “yesses” in a row … and chances are…you’ll get what you want.

Here’s what I mean.

Travis sold silk flowers when he was young. His initial approach was lacking — “You don’t want any of these, do you?” When that didn’t work, he remembered a persuasion technique his father had taught him. When he started using that technique, he turned into a sales champion. You can use it, too.

Travis’s father, an attorney, taught his son to “get three yesses.” His father knew that when people agree with you (on anything), they’re more likely to continue to agree with you. If they agree three times, then, when you ask for what you really want, you’ll get it. As his dad explained, “Yesses lead to more yesses.”

Using that technique, Travis could almost always elicit a “yes” even from his own father! Travis would ask his dad three “set up” questions that would generate a ‘yes” before asking for whatever he really wanted his father to agree to. For example, instead of asking, “Can I go to the movies?” which might get a “no”, Travis might say

Just to make certain his father would agree, Travis also learned to answer objections before they came up. For example, instead of just asking “We’d like to go to a movie tonight. Would that be okay?” he might say, “We’d like to go see a movie tonight. We’ll be home by ten. We’ll walk up there and Joe’s mom said she’d pick us up. Would that be okay?” Yes. Yesses AND no objections! GOLD!

Scientific studies show that the “three yesses” approach works on everyone! Nothing is fail proof, but when you go for three yesses and THEN ask for what you want, chances are good you’ll get it.

Here’s how closing more sales will work for you

Let’s say you’re selling a line of products to small gift stores. You want three yesses. When you meet the proprietor, don’t ask, “Are you having a good day?” because the answer may be “no.” Instead, note something in the store. “I couldn’t help but notice how nicely your window displays are done. They take a lot of imagination to do well, don’t they?” (That question shows you’ve paid attention to the store, you’re paying the owner a compliment, and the question itself is such that you’re going to get a “yes.”)

Then, if you know a particular line retails well you can ask, “Do you sell a lot of Yankee Candles?” Yes.   You follow up with, “I’m not surprised, everyone does. That’s a strong line.” Yes, it is. (You’ve gotten three yesses already AND you’ve shown that you know something about retail sales.) Then say, “If you like THAT line, you’ll want to see this NEW line.” Chance are you’ll hear, “What ya got?” rather than, “We’re not adding any new lines now.”

If you add to that and answer objections, you can almost count on a yes. That would go something like this: “If you like THAT line, you’ll want to see THIS new line! Your wholesale price will be less expensive, the shipping time is quicker, and customers are buying theses like addicts!” Now you’ll almost certainly hear, “What ya got?”